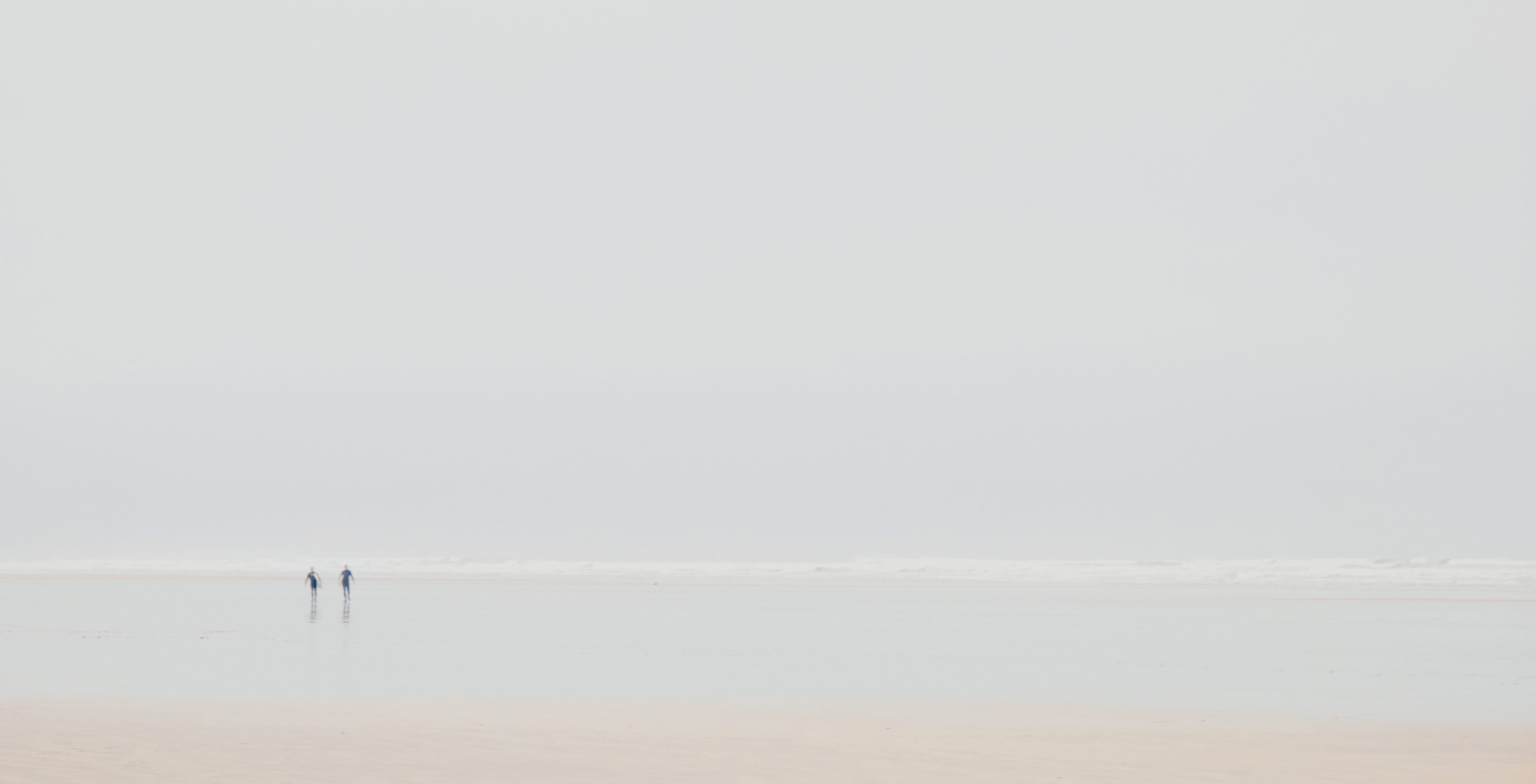 As people face the challenge of extending healthy life expectancy in a time of 100-year lifespans, we operate under the message that “LIFE IS LONG.” As we aim to enable all people to achieve productive aging—maintaining physical, mental, and social well-being for as long as possible. As shown in the life potential curve—living fulfilling lives of their own.

Everyone remains as engaged as possible in their communities as they grow older and live out their lives.

“Productive aging” is a concept proposed in 1975 by Robert N. Butler, Director of the International Longevity Center in the United States, that suggests the elderly should not be seen as socially vulnerable or discriminated against but understood as ever more necessary to society as they age.

Butler saw the concept of “productive aging” as an important step toward thinking about the more positive aspects of growing older, which he urged people to see instead of understanding aging only in a narrow sense. He felt that even those who were bedridden were productive and could be of use to those who cared for them, and that his own care was sufficiently productive. In this sense, at the core of the “productive aging” concept is the notion of being as proactive as possible in engaging with the people around you and the greater society.

Given our philosophy of helping to build a society where people can think about and live their lives in their own way, NOMON agrees with this approach and seeks to contribute to people’s physical, mental, and social needs by helping everyone, at any age, adopt as positive an outlook at possible on their own situation.

A curve indicating the potential for people to live their own lives, from birth through to old age,
in a state of physical, mental, and social wellbeing
for a longer period of time.

At NOMON, we seek to achieve productive aging that enables all people to live fulfilling lives of their own. Doing this, as indicated by the red Life Potential Curve in the diagram on the left, requires people to maintain a state of physical, mental, and social wellbeing for a longer period of time, from birth through to old age. Extending the period of independence and autonomy in ways that fit each individual. To this end, we are initially directing our energy into the discovery and popularization of nutraceuticals.

NOMON offers solutions that enable people to live fulfilling lives of their own from birth through to old age.