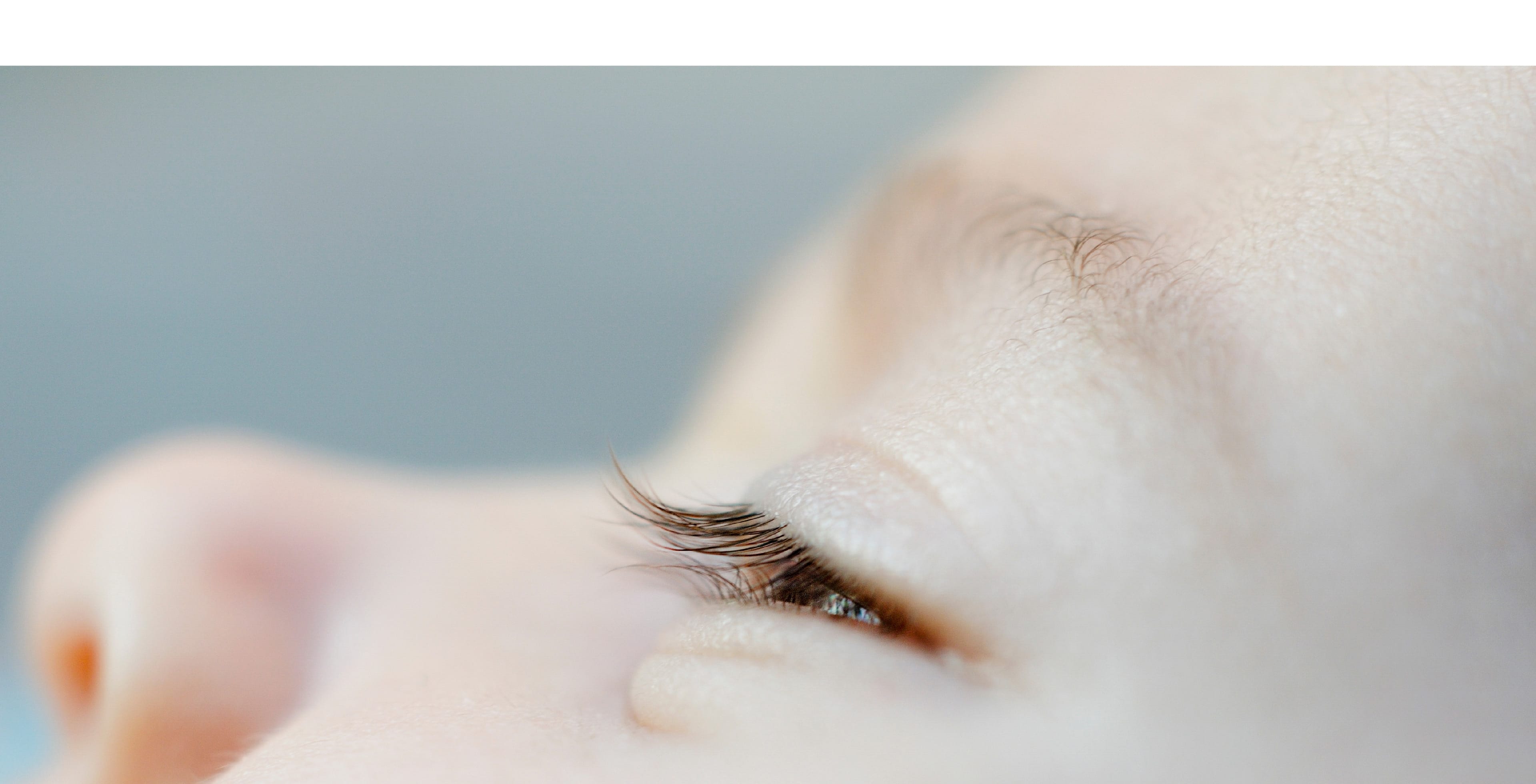 At NOMON, we seek to achieve productive aging that enables all people to live fulfilling lives of their own.
Enabling people to maintain a state of physical, mental, and social well-being for a longer period of time,
from birth through to old age—as indicated by the Life Potential Curve.
Therefore, we are initially directing our energy into the discovery
and popularization of nutraceuticals for everyday consumption.

“Nutraceutical” is a term coined in 1989 by Dr. Stephen L. DeFelice in the United States as a general term for a food or beverage that has been scientifically shown to be effective in maintaining people’s everyday health.

Sympathetic with this way of thinking, we turned our attention first toward foods for everyday consumption that promote productive aging—living longer in a state of physical, mental, and social wellbeing, that is, in a state of health—from birth through to old age. As part of this effort, we will discover and popularize nutraceuticals—foods scientifically shown to maintain health.

Everyone remains as engaged as possible in their communities as they grow older and live out their lives.

NMN is an acronym for nicotinamide mononucleotide, a precursor to a substance in the body (a coenzyme) that decreases with aging. Maintaining the concentration of this substance in the cells can help keep the body in a healthy state. Since this substance exists naturally, though in very small amounts, in things we consume like breast milk, avocado, and vegetables such as broccoli and green soybeans, it is found naturally in everyone’s body.

Orally ingested NMN is delivered to the inside of cells by a NMN transporter found on their surfaces, and then converted into a different substance. This converted substance is a cellular energy currency indispensable to all human activity, needed for the health of all 37 trillion cells in the human body. As mentioned above, however, it is thought to decrease with aging.

Because this substance is an important element for maintaining a variety of cellular functions, it should be replenished when it decreases. When orally ingested directly, however, the substance is not absorbed and cannot be used by the cells. It can, however, be replenished by ingesting its precursor, NMN.